Our caring and compassionate team at the Senior Care Unit is collecting donations of cozy fleece blankets to offer extra comfort to their mental health patients. Donations from community groups, businesses, families and individuals are greatly appreciated!

(Please note:  To ensure the physical safety of our patients, we can only accept new fleece blankets. We are not able to accept handcrafted items.) 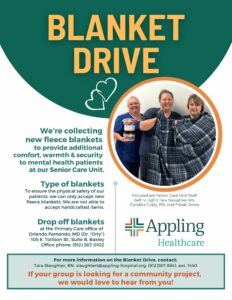 Jeffery Miller was born and raised in Appling County. He attended and graduated from Appling County High School with the class of “1979”. Mr. Miller is married to Estelle Crosby. They have two children, Jasmine and Jeffery Jr. and one granddaughter. He is a member of First African Missionary Baptist Church, where he also serves as Deacon.

Jeffery attended South Georgia Tech and Vocational School before joining the US Air Force, where he retired after twenty years of service. During his time in service, he attended Pima Community College in Tucson, Arizona studying Building Construction Technology. He is a member of the Progressive Club in Appling County and an enthusiastic Georgia fan. He has also served on the Appling County Board of Education.

Mr. Miller is now the Weatherization Director at Actionpact, Inc., formerly Concerted Services. He began with the agency as a weatherization technician in 2010, before being appointed as the agency’s department director. Community action allows him to do what he really enjoys, which is helping to make a difference in individuals lives. If you ask him about his greatest assets, the answer would be “being able to work with people in a professional capacity to make lives better.”

Lee Lewis is the City Market Executive and Senior Vice-President for Pineland Bank in Baxley. He is a graduate of the University of Georgia from the Terry College of Business with a Bachelor of Business Administration in Finance. Lee is actively involved in the community serving as Chairman of Coastal Pines Technical College Board, Chairman of the Appling County Festival Committee, Treasurer for the Appling County Tourism Board, and is an active member of Appling County Rotary. Lee is married to Melody Lewis and they have one son, Hudson.

Cam Mayers is a native of Appling County and a graduate of Georgia Southern University’s Parker College of Business. He has worked for various industries here in Southeast Georgia and is currently a lender with Pineland Bank. He is actively involved in the community, serving on the Appling County Festival Committee and is a recent graduate of the Appling Leads Leadership Program. Cam and his wife Hannah Carter Mayers have two young daughters, Lillian and Bess.

Cindy Tomberlin has served on the Appling County Hospital Authority since 2015. She recognizes and
values the importance of a local hospital to our community. Appling Healthcare has provided quality
care to her family for many years. She feels that the hospital, providers, and dedicated staff are a
tremendous asset to our community.

Cindy is a graduate of the Appling County School System and Brewton Parker College. She is a Georgia State Licensed Contractor with over 23 years of contracting experience and is employed with a local commercial contracting firm. She has been married to her husband, Jerry, for 32 years and they have two daughters and 3 grandchildren. In addition to spending time with her family she enjoys traveling and fishing. 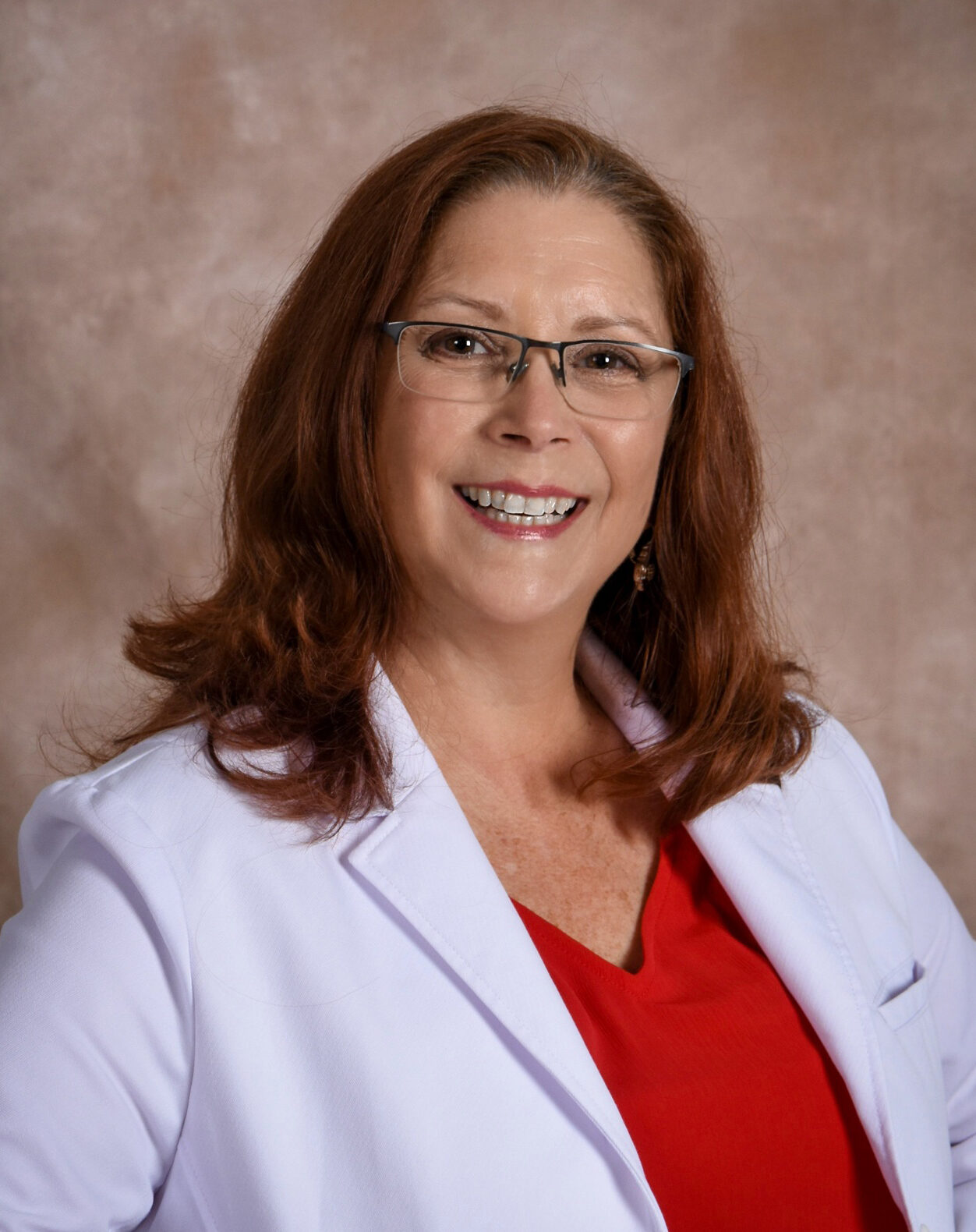 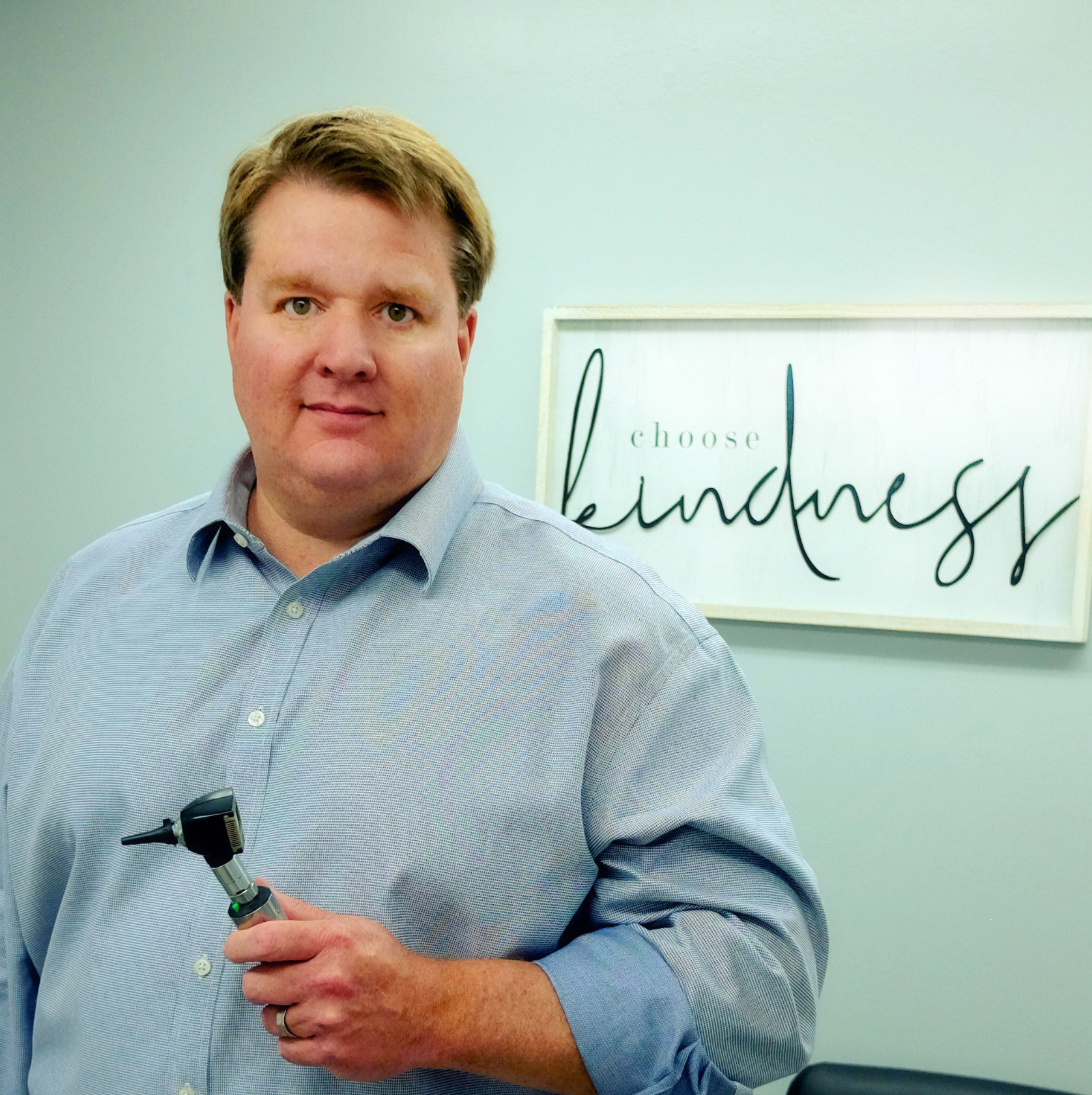 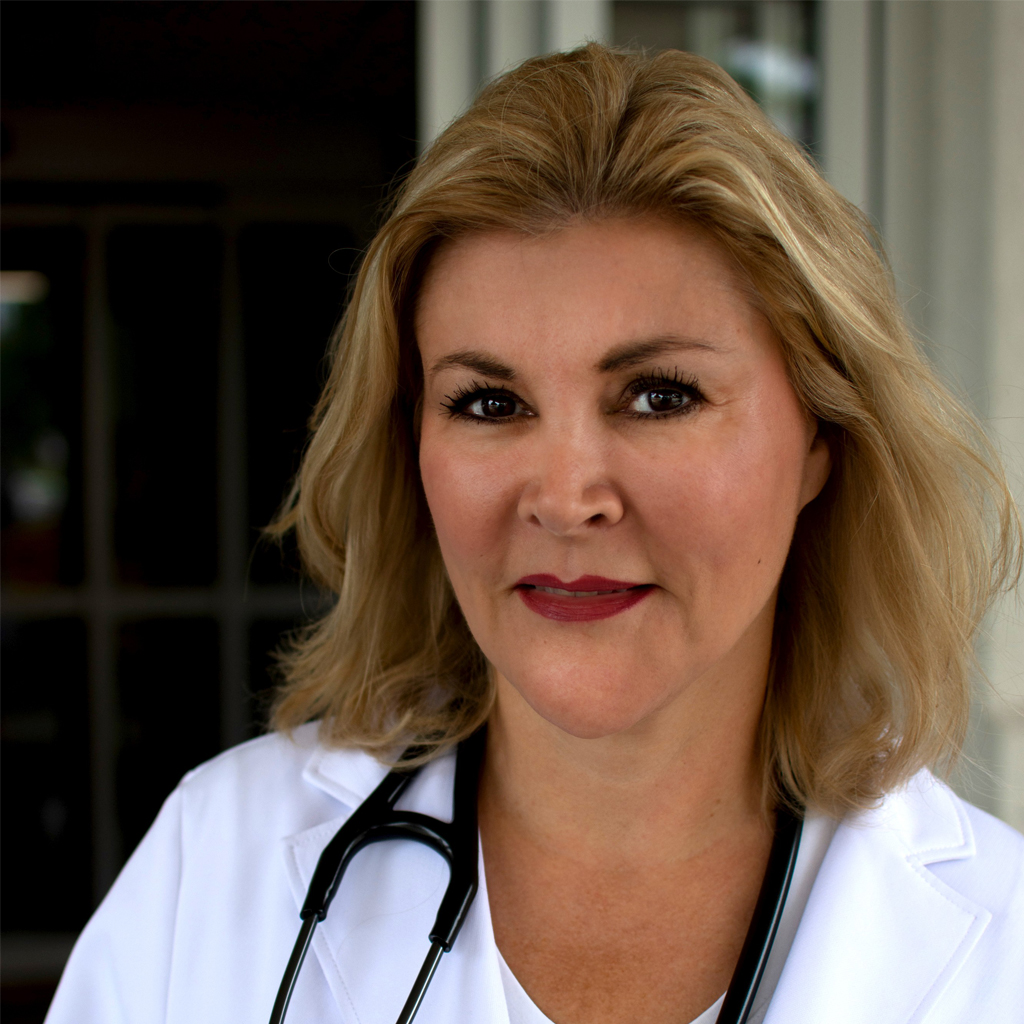 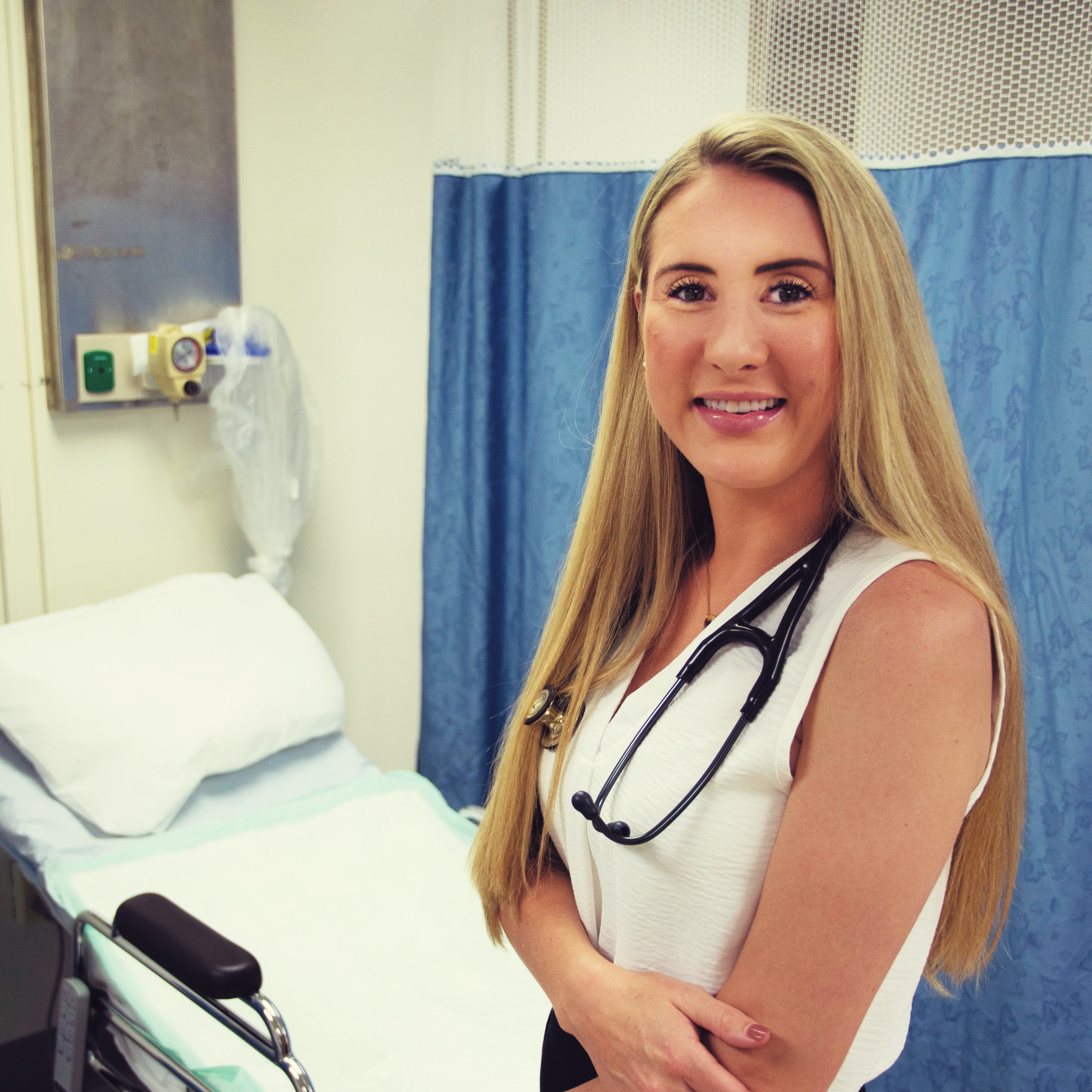 Alivia is a board-certified Physician Assistant who treats patients of all ages, from pediatrics to geriatrics. 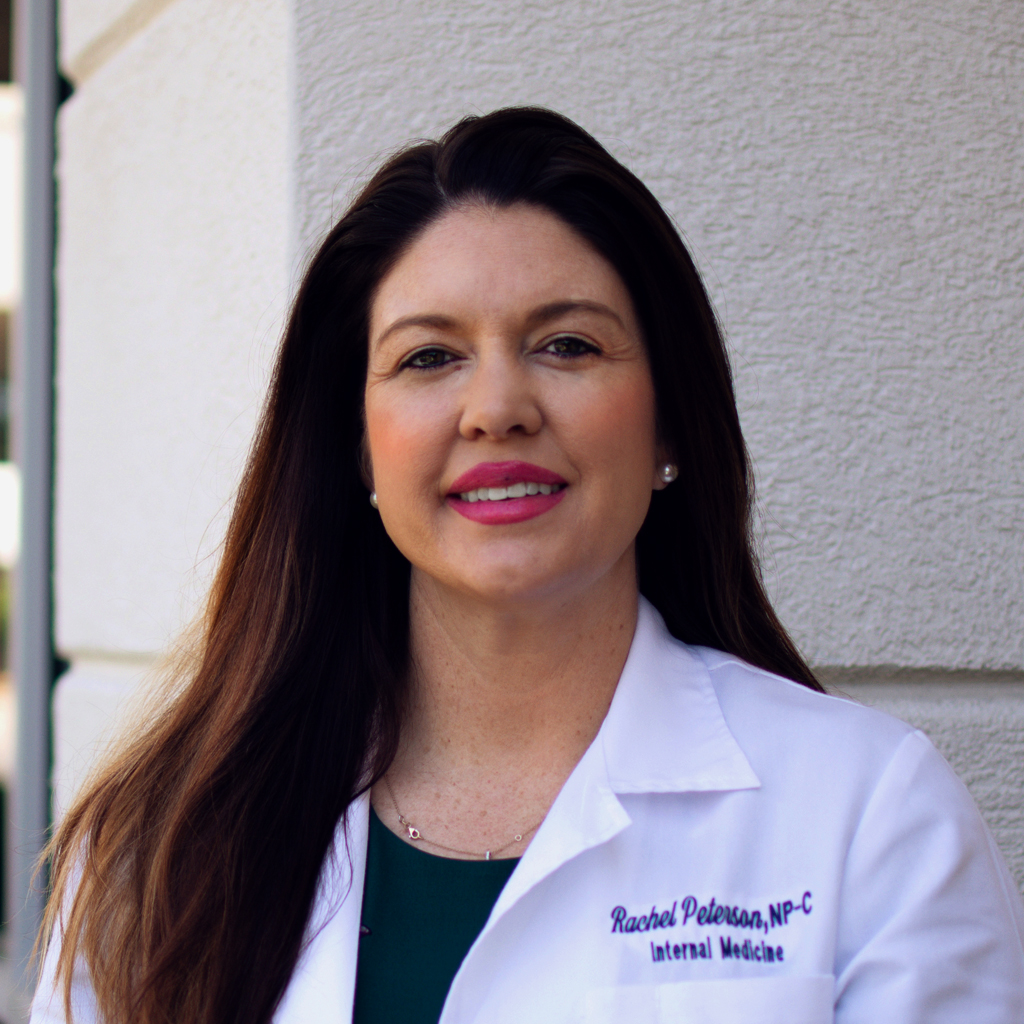 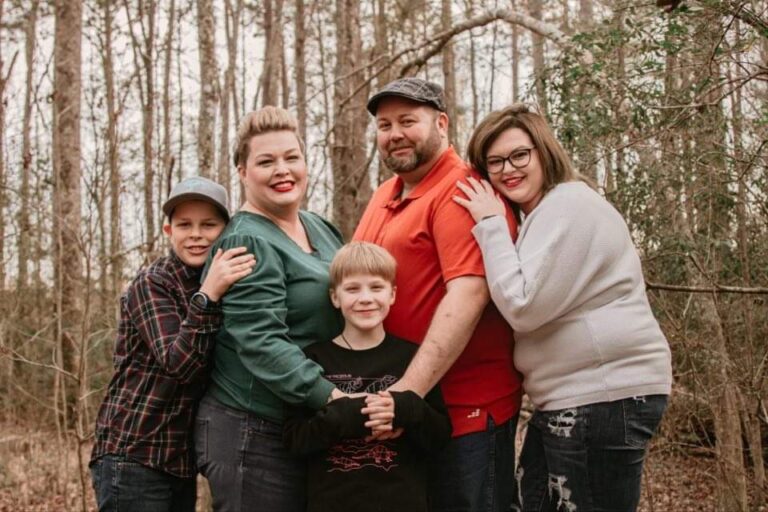 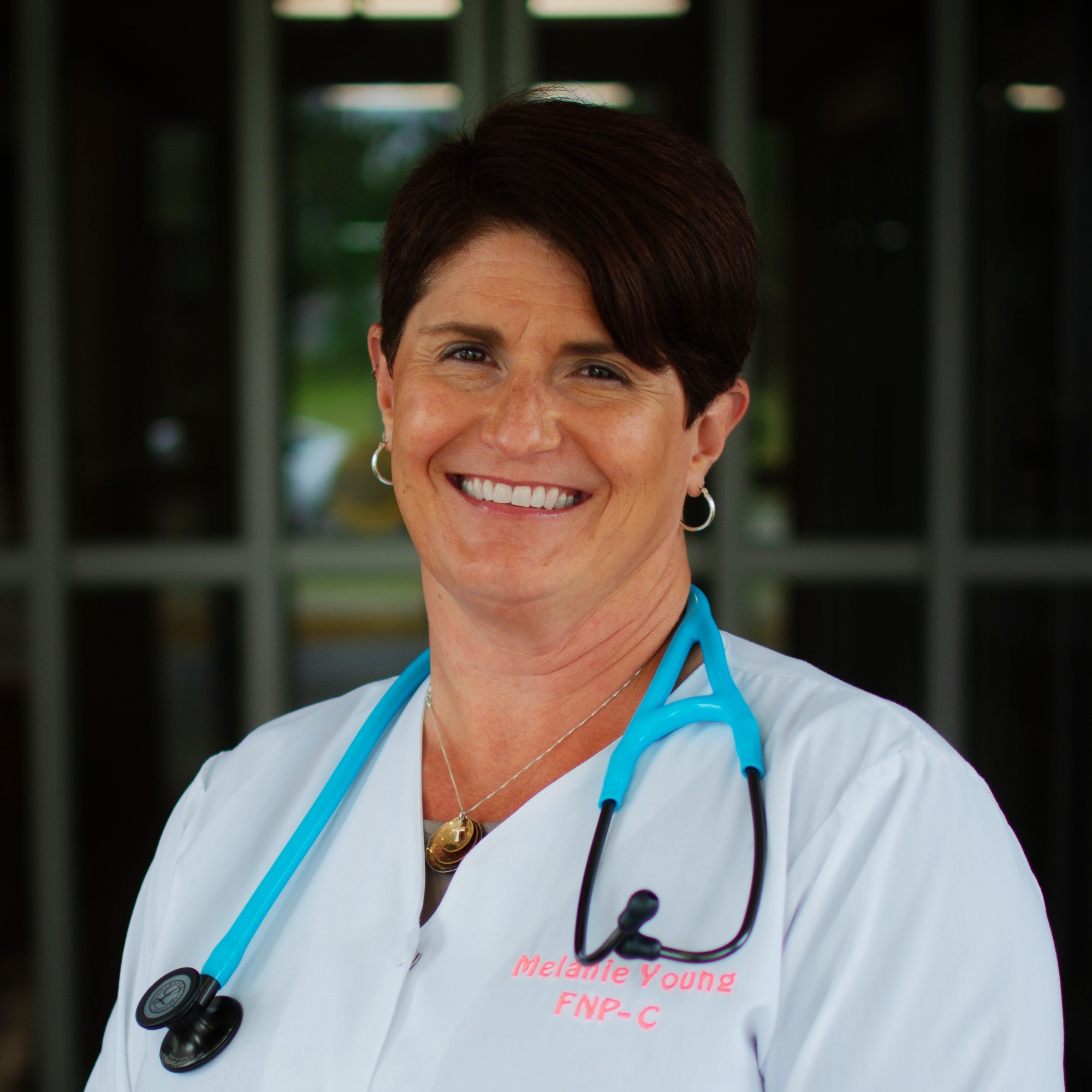 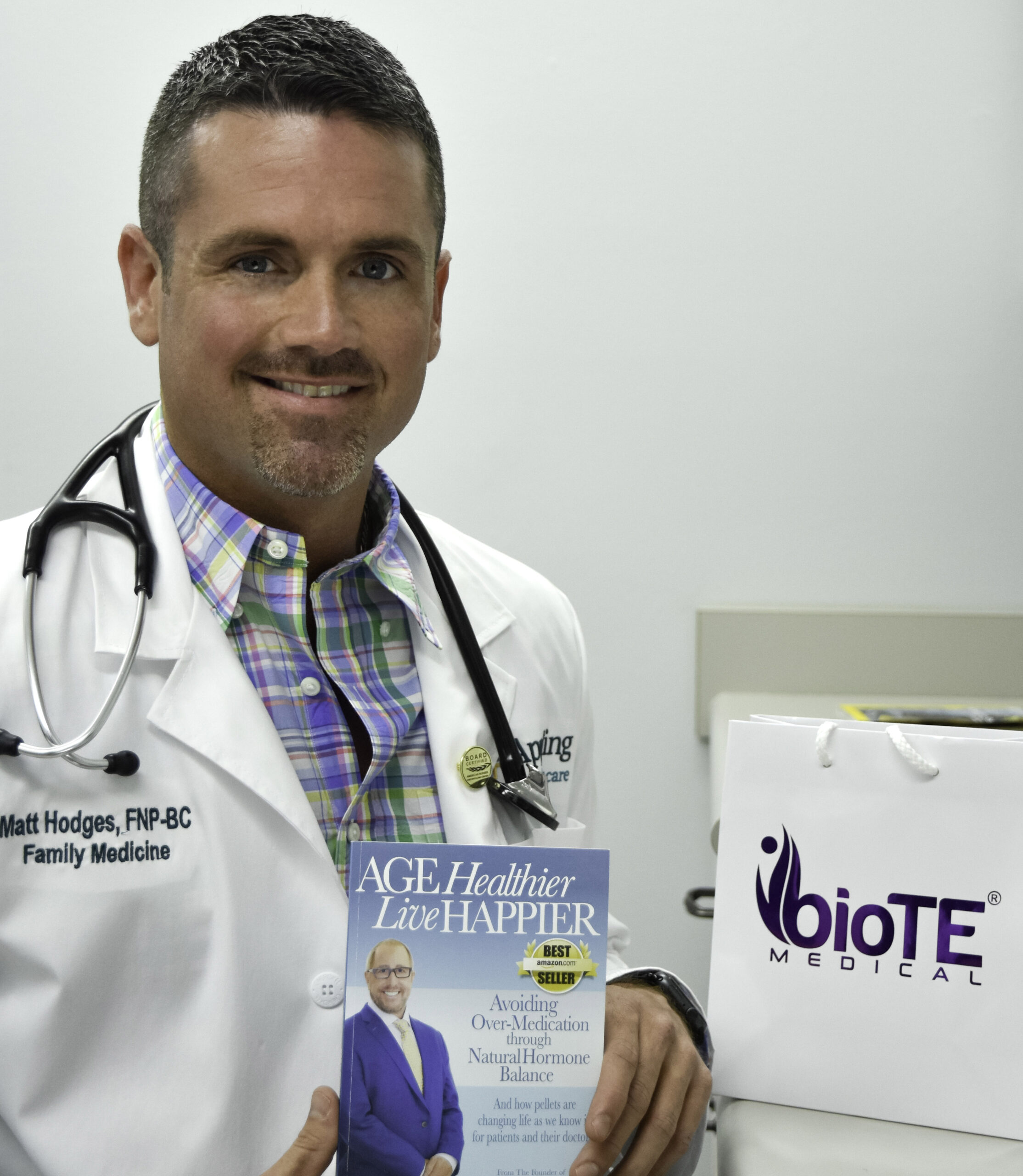 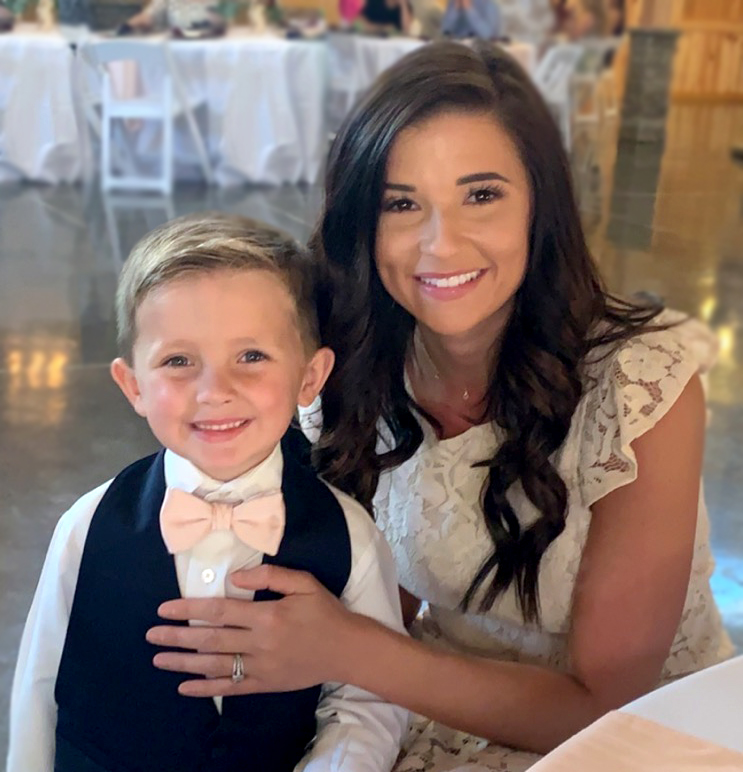 Courtney is a board-certified Family Nurse Practitioner who treats patients of all ages, from pediatrics to geriatrics.
She is a certified BioTE® medical provider for bioidentical hormone replacement therapy, including BioTE® hormone pellet therapy. 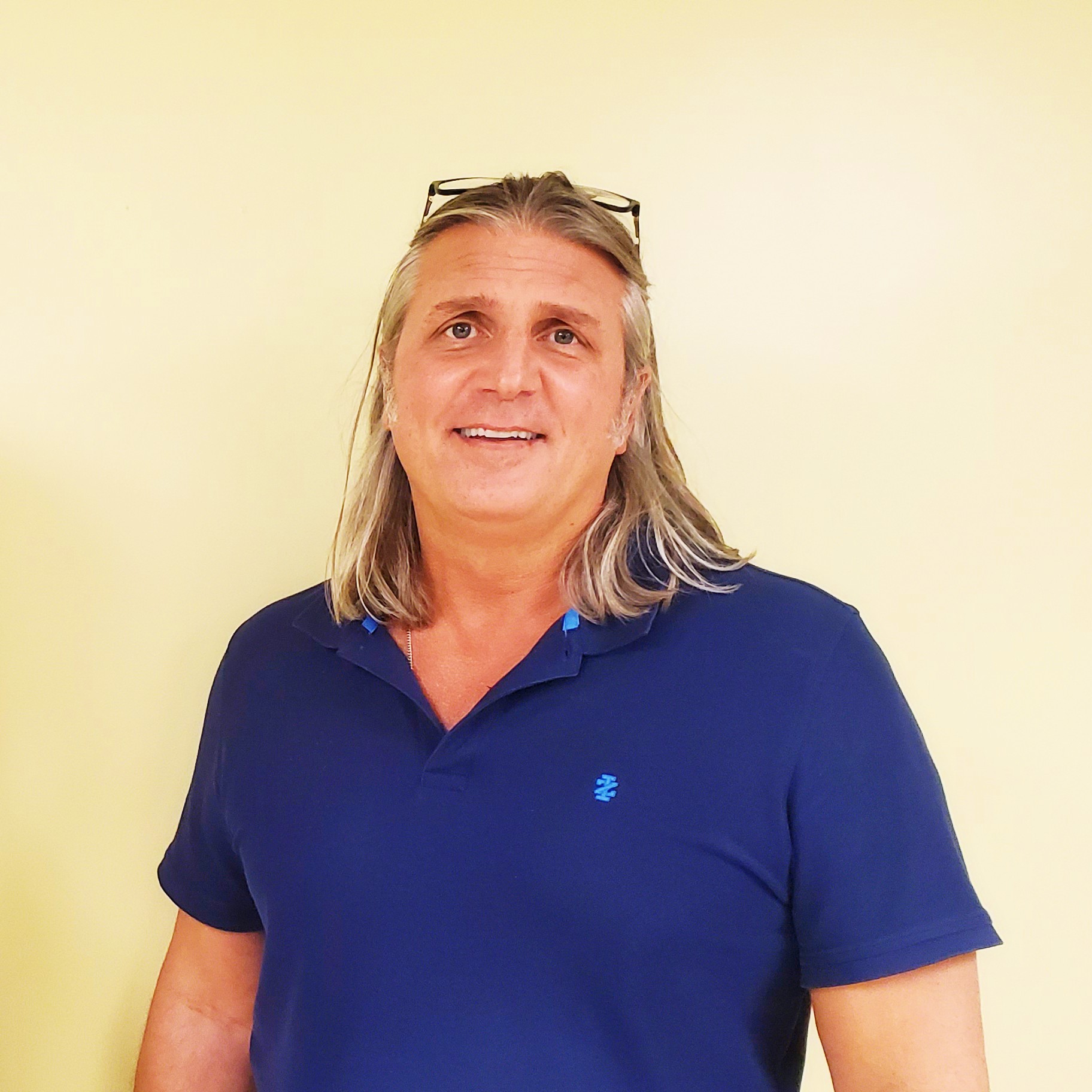 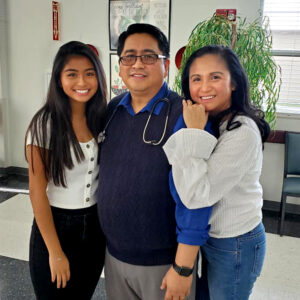 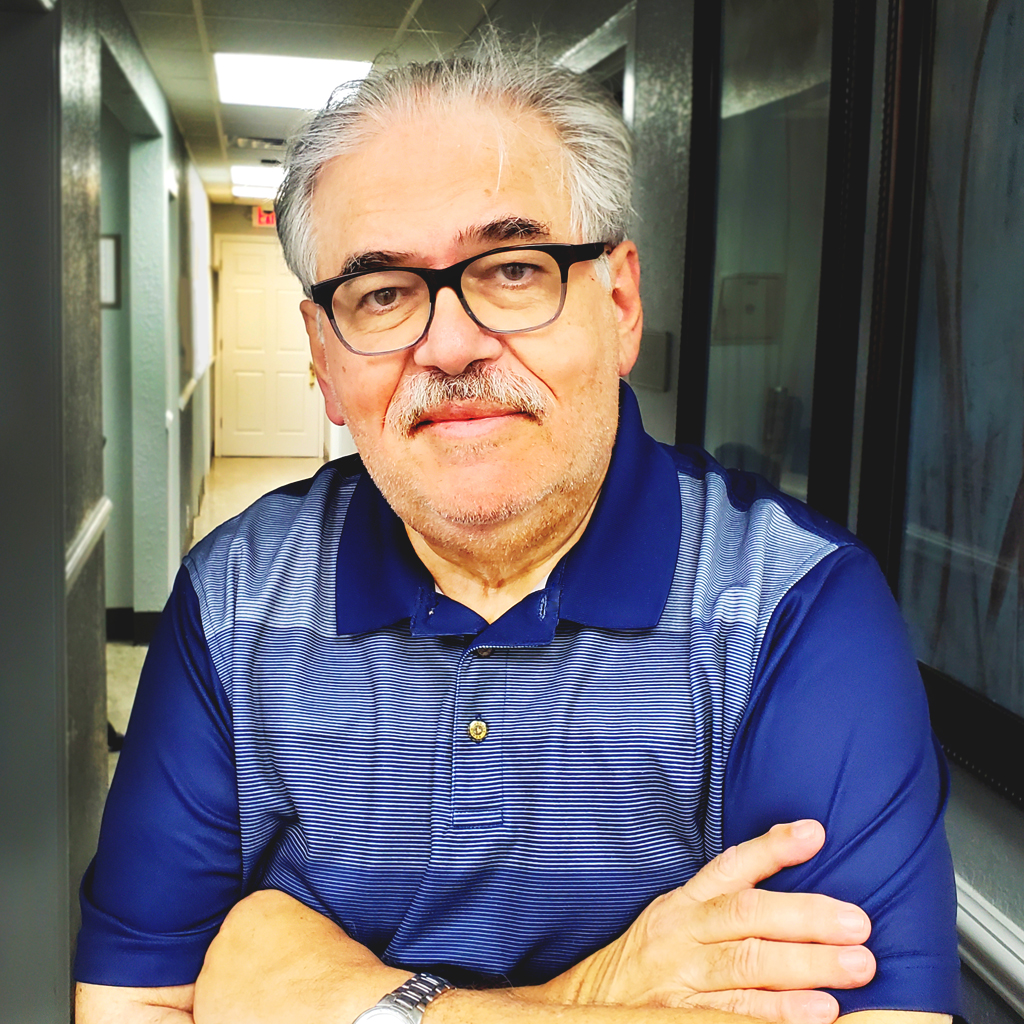 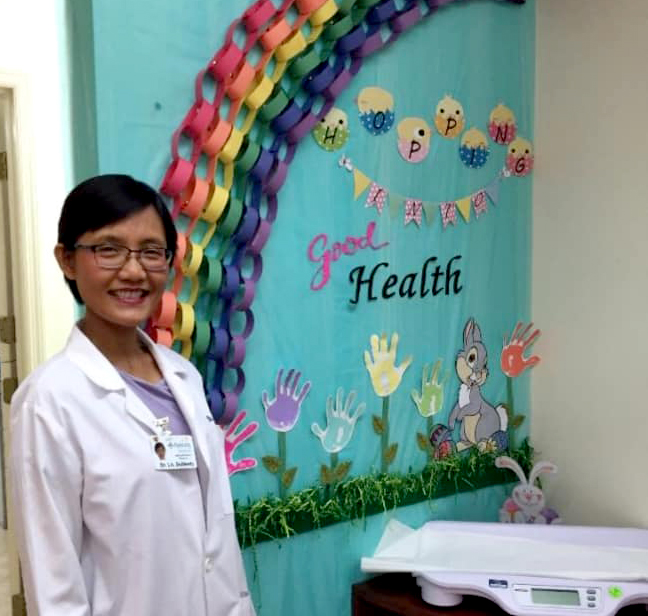 -American Board of Pediatrics 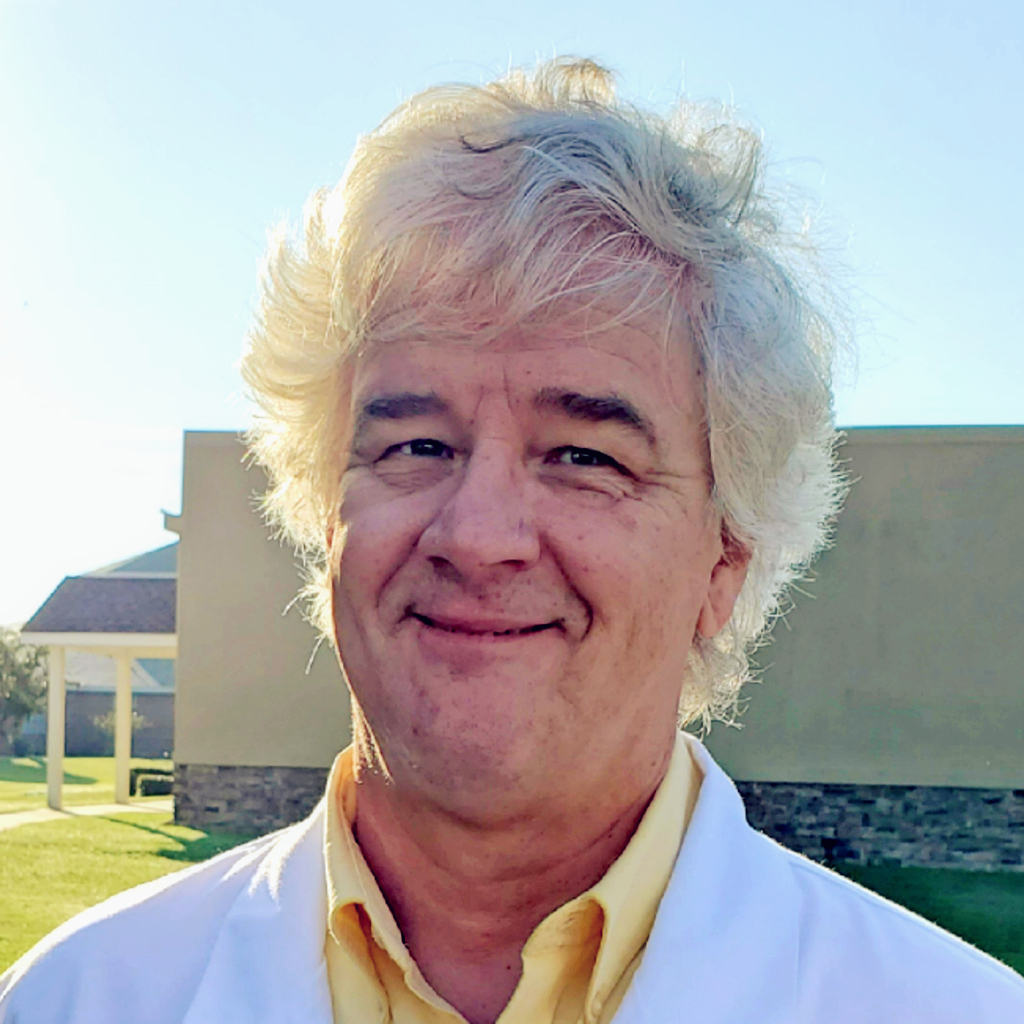 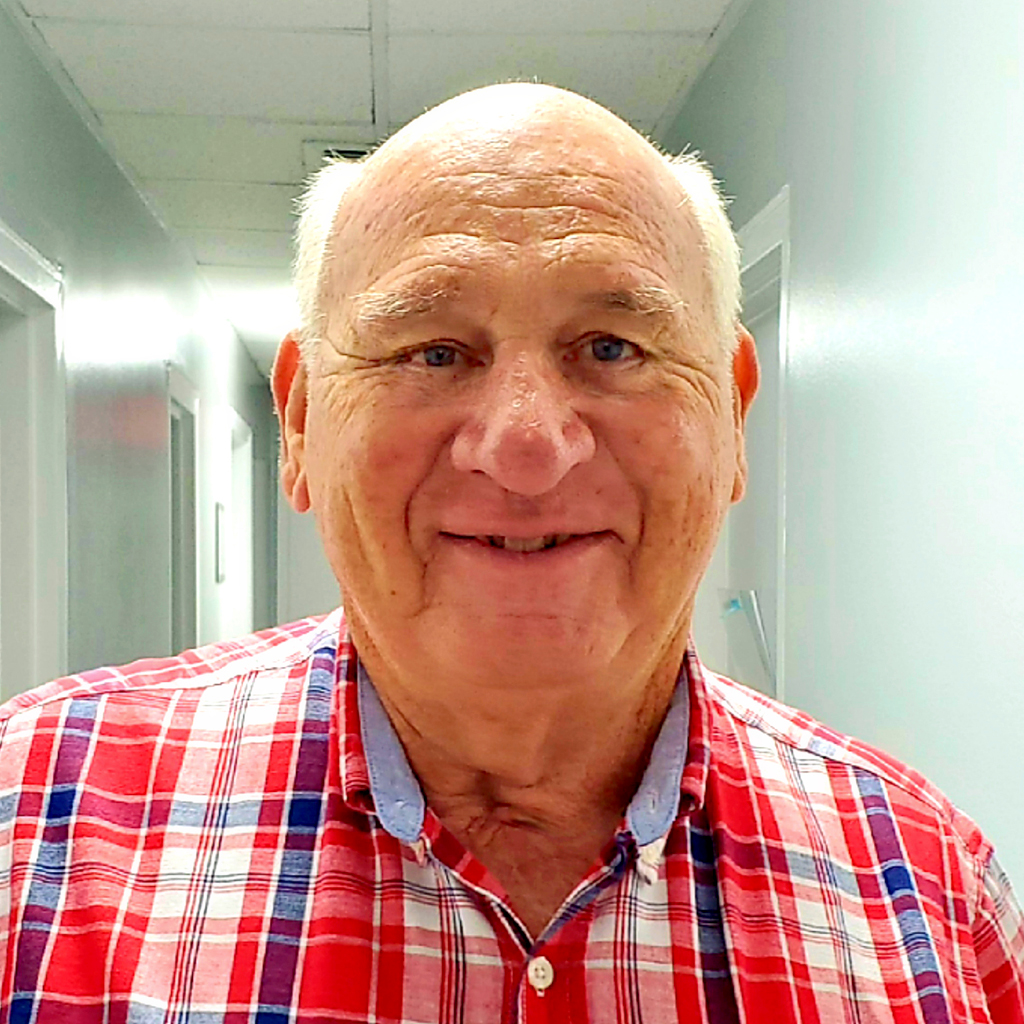